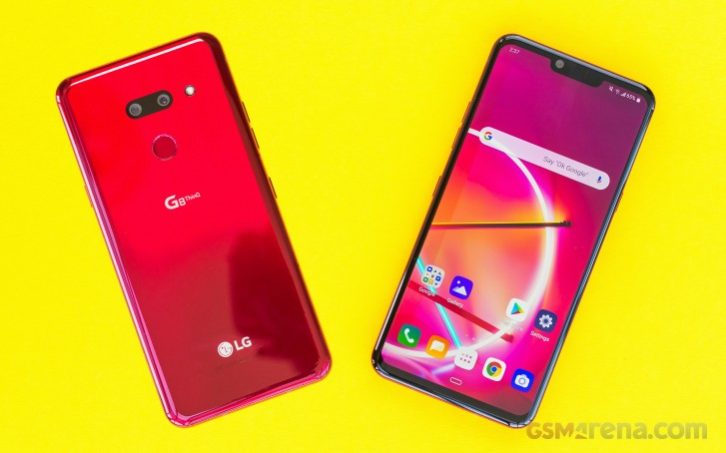 As you may have noticed, there are many Black Friday offers. That said, rarely does an offer come in which basically takes an advanced smartphone that still has updated specifications and lowers the price down to the level of a middle-aged.

However, this is one of them. Amazon is currently selling the LG G8 ThinQ for just $ 399.99. That’s a huge $ 450 on the phone’s introductory price. One warning is that you only have a few hours to take advantage of this crazy low price point. The other caveat is that the handset has a “pre-installed selection of Amazon apps”, including Shopping, Music, Audible and Alexa.

So yes, it’s the Amazon Exclusive version of the device. Still, it comes unlocked and you can use it on Verizon, AT&T, T-Mobile, Sprint, Boost Mobile, Cricket and Metro, as well as pretty much every other operator in the US.