Chandrayaan-2: NASA to Perform a ‘Rigorous’ Search for Vikram Lander 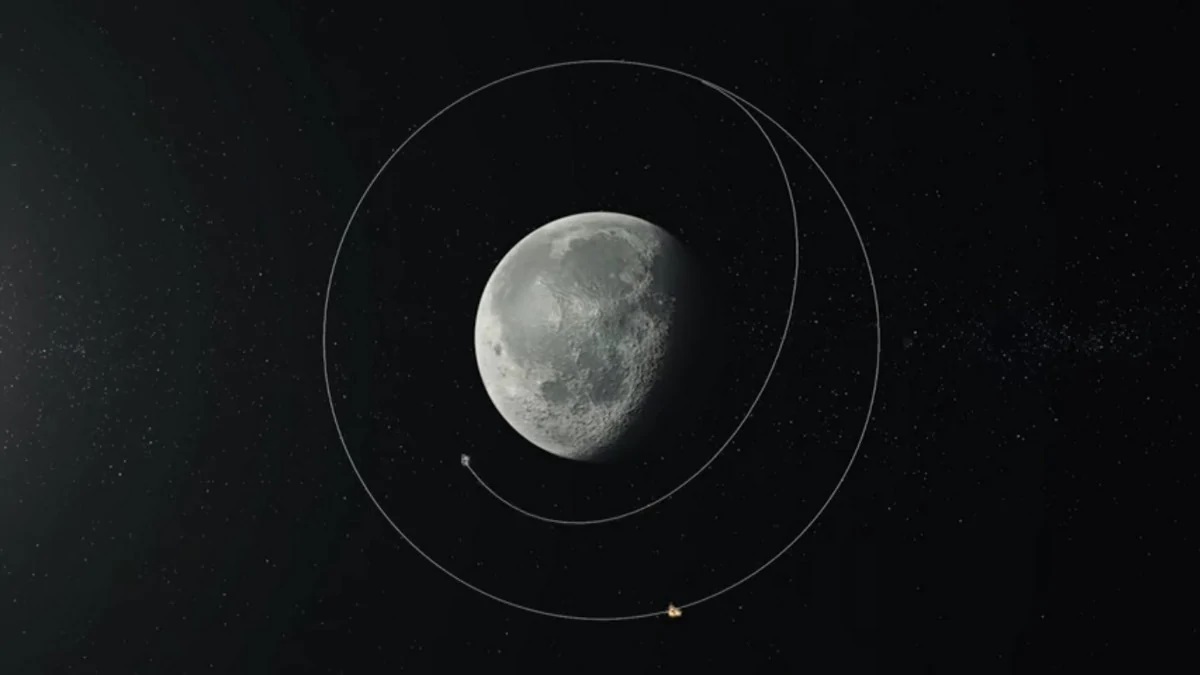 NASA’s Lunar Recognition Orbiter (LRO) has taken a new series of images in better lighting conditions in the area where the Indian Vikram lander probably finished and experts will do a rigorous search for it, according to LRO project scientist Noah Petro. “The lighting conditions on Monday were much more favorable, (with) less shade in the region,” compared to last month, Petro told IANS on Wednesday.

The scientists were unable to locate the Vikram in the images taken during the last overpass of the LRO on September 17, when nightfall on the moon and the long shadows that covered much of the land could be hidden in it, NASA said at the time.

“We flew over the landing site on Monday and the camera team is still evaluating images, so we should know more in the coming days,” Noah said.

“We will do a careful search, we will be as rigorous as possible” and “we will soon discover” what happened with the Vikram landing module, said Petro, who is at the Goddard Space Flight Center in Maryland, near Washington.

“This is a large area, we don’t know exactly where we have to look. Therefore, it will take some time to look for the images because we are seeing a very, very large area.”

Vikram lost contact with the Indian Space Research Organization (ISRO) after its launch from the lunar orbiter Chandraayan 2 on September 6 and probably landed in an area around the Moon’s the South Pole.

Next, LRO will fly around the region on November 10 and will be another good opportunity with favorable lighting conditions for the photos, Petro said.