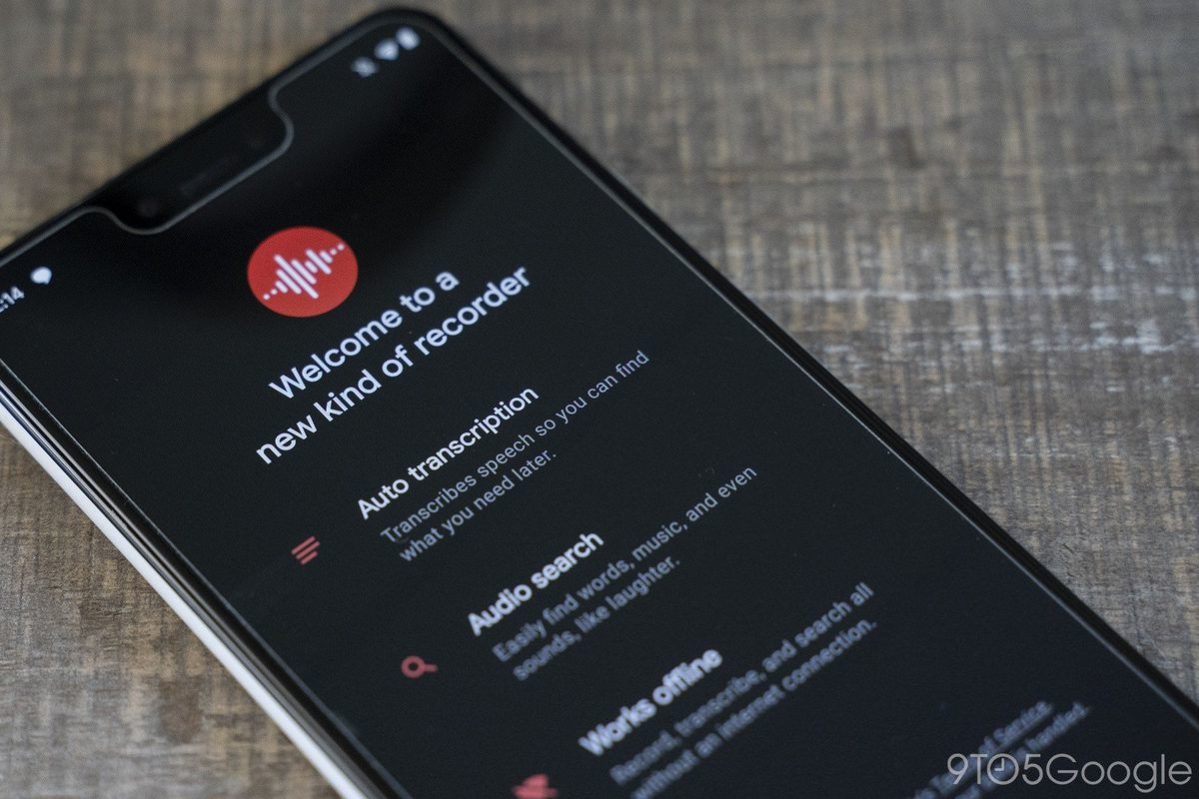 The Google Pixel 4 duo’s launch was marked by the debut of a more capable Google Assistant, new camera tools and some new apps. Among them was the fantastic recording app that can record and transcribe real-time audio and also offers a great search feature. The recorder app was considered a Pixel 4 exclusive, but Google has now confirmed that it plans to take the app to older Pixel smartphones as well, but there is no official timeline for when that will happen.

An official Google account on Reddit named Pixel Community revealed that the company plans to bring the app to older Pixel phones by answering the user’s question about the absence of a recording app on previous-gen Pixels. “Thank you for expressing interest in the recording app. We plan to roll it out to older Pixel devices in a future software update, ”wrote the Google account on Reddit.

However, it is not clear which older Pixel models will support the recording app. In the past, it was believed that the recording app will remain exclusive to Pixel 4, as it relies on the built-in Neural Core chip for processing on the device to record audio and transcribe it. Although Google has yet to confirm its model availability on older Pixels, it seems the Pixel 2 and Pixel 3 pairs can get the recording app after all, as they are also equipped with the dedicated Visual Core chip, albeit for image processing.

When it comes to the first Pixel and Pixel XL genes, they’re already approaching the end of Google’s official security support, so it’s very unlikely that Google will bring the recording app on the three-year-old phones. When we talk about features, the recording app can transcribe audio from lectures, meetings, and interviews in real-time without requiring an active Internet connection, as everything is done on the device. There is also a handy search feature that lets users search for sounds, words or phrases from their existing recordings.