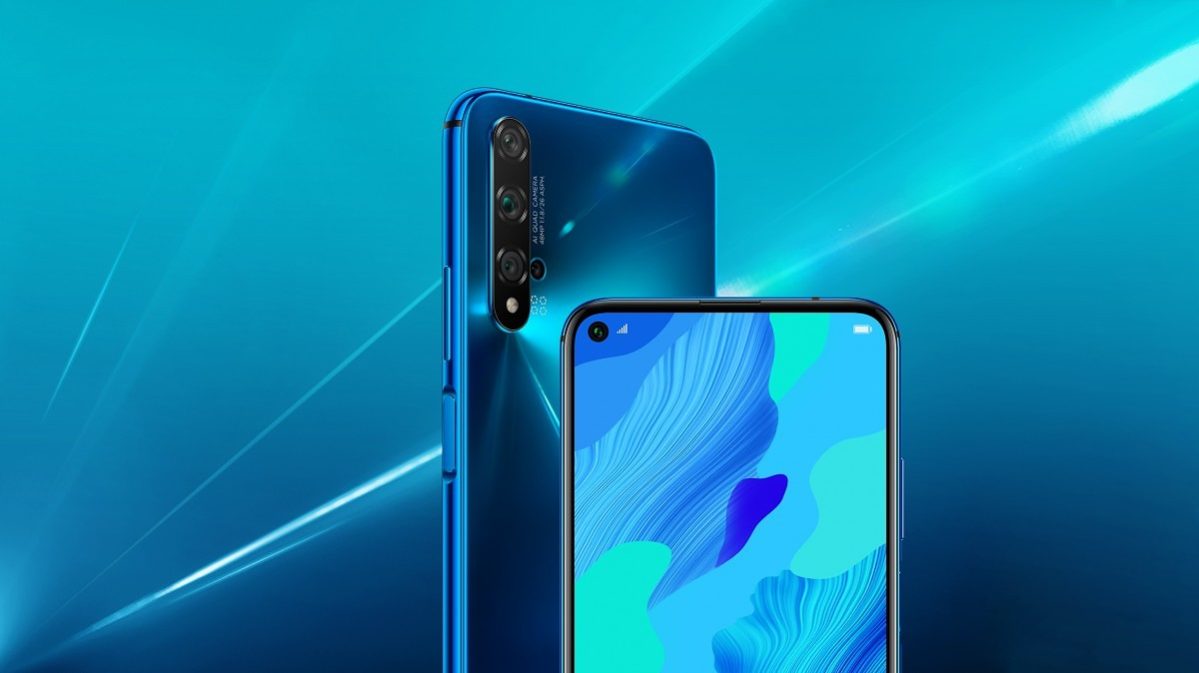 Huawei announced the nova 5T in August and it appears that the company will soon follow it with a Pro variant that appeared on Google’s Android Enterprise website.

The list includes the image of nova 5T Pro which reveals that the phone is similar to the 5T vanilla.

The list also reveals some specifics of the nova 5T Pro screen – 5.5 “, 8 GB of RAM and Android Pie.

The smartphone will be supplied with an NFC chip and a fingerprint reader which is probably on the right side like the 5T, and will be available in two storage options: 128 GB and 256 GB.

However, the Honor 20 Pro sports a 6.26 “display while the Enterprise list of the 5T Pro states that it will feature a 5.5” screen.

We will have to wait for more details to make sure that nova 5T Pro is really a renamed Honor 20 Pro.