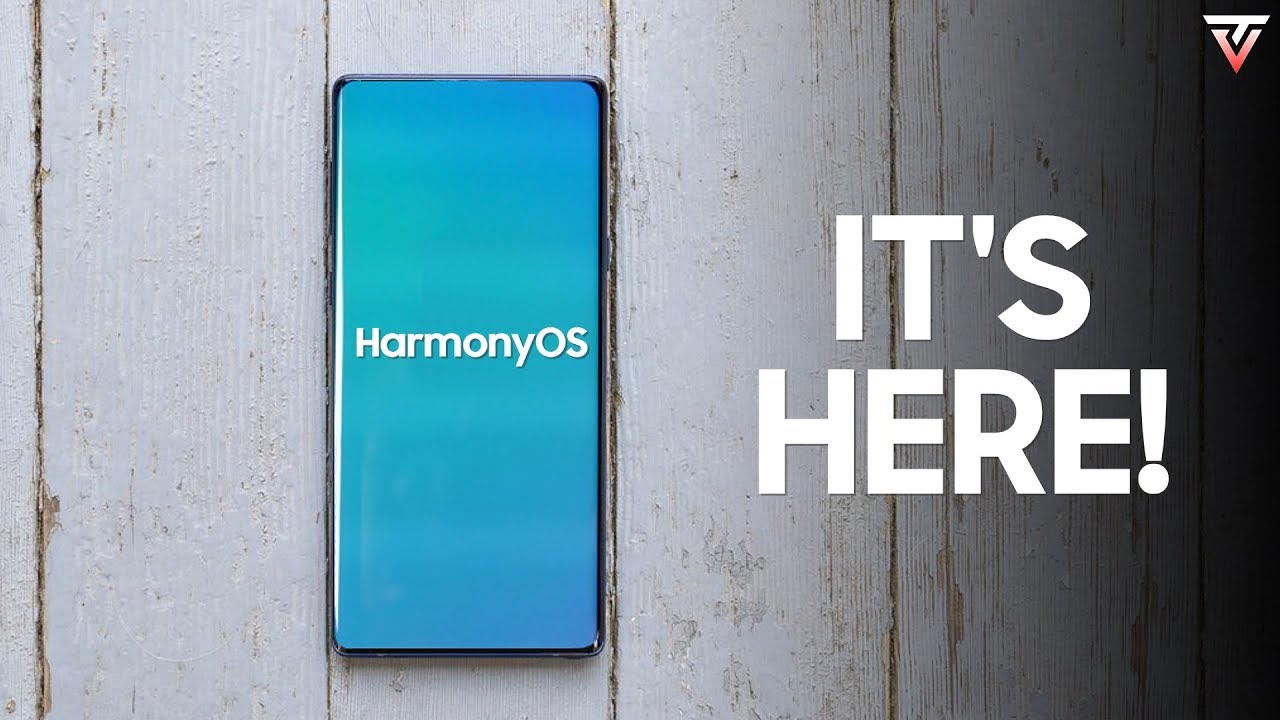 The message is clearly a barely veiled response to political events in the last year – if Huawei Android has to get rid of it in the long run, it can.

HarmonyOS (formerly code-named HongMeng) is a platform designed for a variety of devices and is currently targeted for IoT devices such as smart displays or smart home devices.

At the same time, Yu still did not commit to any switches from Android.

Huawei claims that the rise of the IoT device requires a more efficient operating system. With these IoT devices, which offer less storage and storage space than smartphones, a much more streamlined code is required. For 100 lines of Android code, only one line of HarmonyOS code may be required.

Nevertheless, HarmonyOS is still able to provide powerful features for all devices.

With the approach of using one kernel for all devices, Huawei also wants to create a common ecosystem, break silos, and save developers time. An app can be provided for an auto-head unit, a smartwatch, a fitness tracker and a speaker and works perfectly.

Do you remember Windows Phone?

We’ve seen similar things before, especially on Windows Phone, which had a shared kernel with Windows 10. Even if this was not a success, Huawei could have a silver bullet in his gun – Android compatibility.

HarmonyOS launches as a TV operating system – Huawei Vision, with Richard Yu confirming that it will be featured on the second day of the Developer Conference in an honorary announcement – probably Honor TV.

This creates opportunities for seamless casting and fluid switching between devices, allowing a user to make a video call on their phone, send it to a TV in the kitchen and then continue in the living room. Then they could answer a call and move from room to room, the call following them to jump from one intelligent speaker to another.

HarmonyOS is also offered for wristwatches, speakers and auto-head units, but is not limited to these device categories. In addition, it is open source, and Huawei promises extensive developer support in the long term.

HarmonyOS will also be an open source platform so developers can deploy apps for the platform and other smartphone makers may even use the operating system.

Regarding smartphones receiving Harmony OS, Yu was sure of Huawei’s current attitude, “When can we put it on our smartphones? We can do it anytime, but for Google Partnership and efficiency, Google’s priority is Google OS are lying. ” If we can not use it in the future, we can switch from Android ‘.

He made it clear that the move would be “quick and easy” by fiercely advocating and, at least for now, securing his company’s partnership with Google.