LG sues TCL over 4G patents, it went after Wiko last year and BLU in 2017 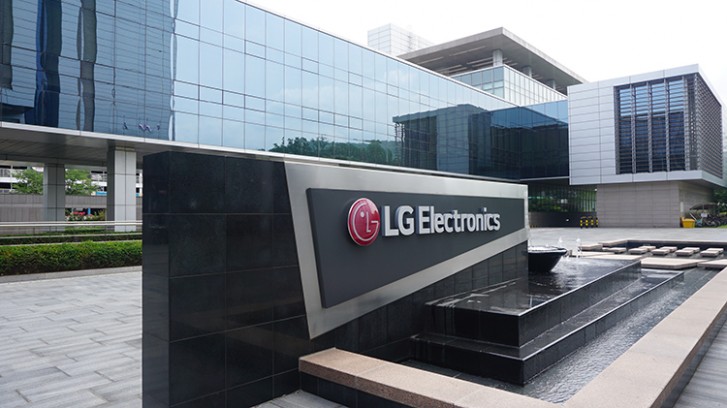 LG has filed a lawsuit against TCL (known for Alcatel brand phones) in Germany, alleging infringement of three of its 4G patents related to uplink transmission: one helps reduce packet loss, the other reduces interference, the third describes a timer to synchronize the uplink

The company says it tried to contact TCL to resolve the dispute, but eventually had to go to court. LG has been quite active in defending its 4G patents, suing Wiko last year and BLU in 2017. It seems that Wiko violated the same three patents as TCL, while BLU infringed a total of five patents (now LG’s license ).

According to TechIPm, LG filed the largest number of 4G-related patents from 2012 to 2016. Looking forward, LG owns 11% of all 5G patents issued to date (says IPLytics).

By the way, last week LG filed a lawsuit against the television manufacturer Hisense for four patents related to television, ranging from LCD manufacturing, through image sharpness to connectivity features.