NASA in Megadeal With Lockheed for Moon Mission 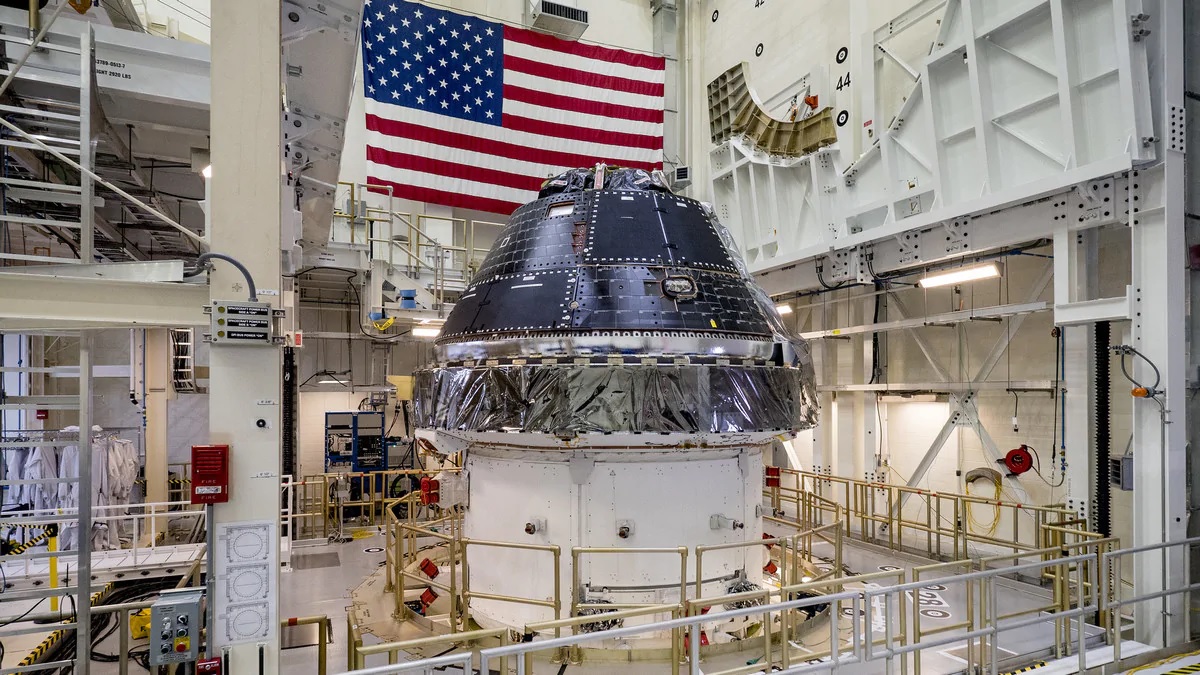 NASA has on Monday reserved nearly $ 3 billion for Lockheed Martin to build three Orion capsules, allowing US astronauts to return to the moon in 2024.

The mega deal requires an initial three-capsule phase for $ 2.7 billion (about Rs. 19,000 crores), for Artemis mission III to V – to bring astronauts back to the moon.

Each capsule can carry four astronauts.

The space agency plans to order another three capsules for Mission VI to VIII in fiscal year 2022 for a total of $ 1.9 billion, according to a NASA statement.

Six other capsules can be ordered later.

“This contract ensures Orion’s production for the next decade and shows NASA’s commitment to establishing a sustainable lunar presence to bring new knowledge back and prepare to send astronauts to Mars,” said Jim Bridenstine, NASA administrator.

The Orion capsule must be capable of taking astronauts to the moon and back and must also be able to travel to Mars and beyond.

NASA believes ordering in groups of three capsules – up to a dozen now scheduled – should help save money.

The service module – the part of the ship that has the key elements to keep astronauts alive during their flight – falls under the responsibility of the European Space Agency.

Orion capsules must also be reused at least once.

In addition to orbiting the lunar orbit around a ministry station (the gate), NASA asked the aviation industry in late July to propose detailed vehicle projects for the landing of two astronauts on the moon in 2024, including the first woman.

The Artemis program is currently lagging, mainly due to delays in the construction of the heavy rocket SLS controlled by NASA.