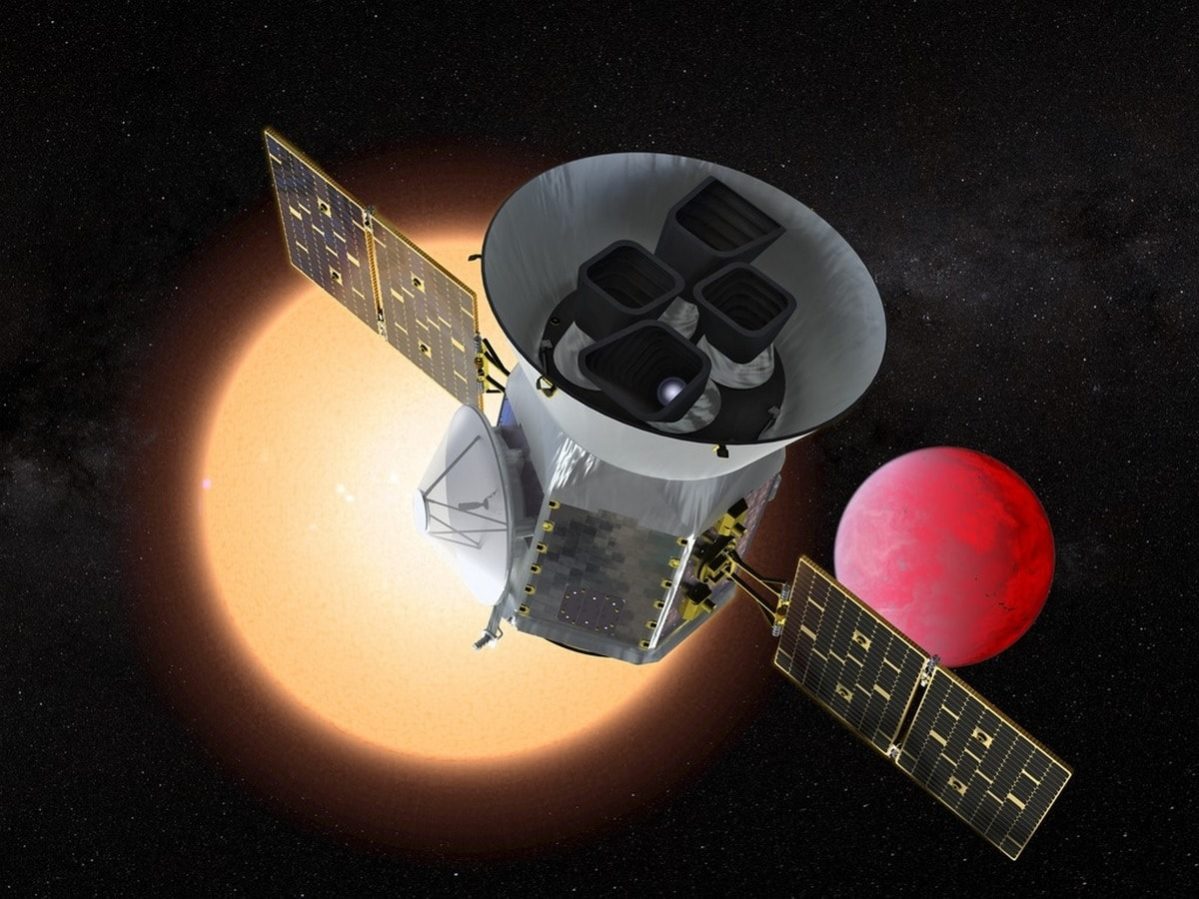 Astronomers dedicated to the search for extraterrestrial intelligence (SETI) have announced a new collaboration with scientists working on a NASA telescope. So, did the hunt for aliens finally earn their fame as a scientific discipline?

To find out, AFP spoke with scientist Jill Tarter, who dedicated her life to look for signals that emanated from distant galaxies and that inspired the character played by Jodie Foster in the 1997 film Contact.

“We’ve spent a lot of time over the years trying to distance ourselves from pseudoscience and UFOs,” said Tarter, 75, president emeritus of SETI Research at the SETI Institute in California, founded in 1984 and funded by the magnates of Silicon Valley, including the late Paul Allen.

“We have carried out the scientific exploration in which we are involved in a way that scientists in other disciplines do their work, and we publish the documents and we have gone through peer reviews, and we have created interesting instruments,” he continued.

“So I think today is much more credible than it once was.”

According to an agreement announced Wednesday at the International Aeronautical Congress, scientists working at NASA’s Exoplanet Inspection Satellite (TESS) have partnered with Breakthrough Listen, a search for extraterrestrial intelligence founded in 2015 by the Russian billionaire and Internet pioneer Yuri Milner.

Scanning the skies
Two advances have helped the field to cross from the field of science fiction: the first was the discovery in 1995 of the first exoplanet or planet outside our star system, a finding that has just received the Nobel Prize, and more than 4,000 more have been confirmed since then.

The second was the discovery of extremophiles, which are organisms capable of surviving in extreme conditions of temperature or pressure.

“If you know that this potentially habitable real estate property exists, how can you not ask the question if any of them are really inhabited?” said Tarter.

Astronomers interested in SETI use telescopes, both optical and radio, to scan the sky for the slightest signs that indicate intelligent life forms.

But the truth is that they don’t know exactly what they are looking for.

“We don’t know how to find intelligence. We don’t even know how to define it very well,” Tarter said.

“But what we are all doing is using technology as an intelligence proxy,” he added, which means evidence of something designed by intelligent life.

That could be a television or radio signal that comes to us, just as the signals from our planet are continuously emitted into space.

Or astronomers could distinguish strange variations in the light signatures of distant planets, which could indicate the presence of huge orbital structures such as space stations.

The hunt for aliens
In the future, the idea would also be to analyze the chemical composition of other planets to look for signs of biological life, such as on Earth, where everything from bovine flatulence to photosynthesis contributes to the mixing of our atmosphere.

“We could see some kind of imbalance chemistry that we cannot explain in any other way,” Tarter said, adding “it takes large telescopes,” like NASA’s TESS project.

Does humanity have a better chance of finding life on Mars in the form of microbes, than intelligent aliens in another galaxy?

“I think any of them could be the winning hand,” says the astronomer.

Tarter has been looking for aliens since she was a graduate student, but insists she has never been discouraged.

“People who do this type of work do not get out of bed in the morning saying,” I will find a sign today, because you will probably go to bed disappointed, “he said.

“But they get out of bed in the morning saying, I’m going to find a way to do the search.”

But even if we received a signal from another civilization 100,000 light-years away, what would it do to us, since we could not visit it and it would take us 100,000 years to return a message?

“So that’s information that spreads over time. I think it’s a pretty good model for what communication with distant technology could be.”