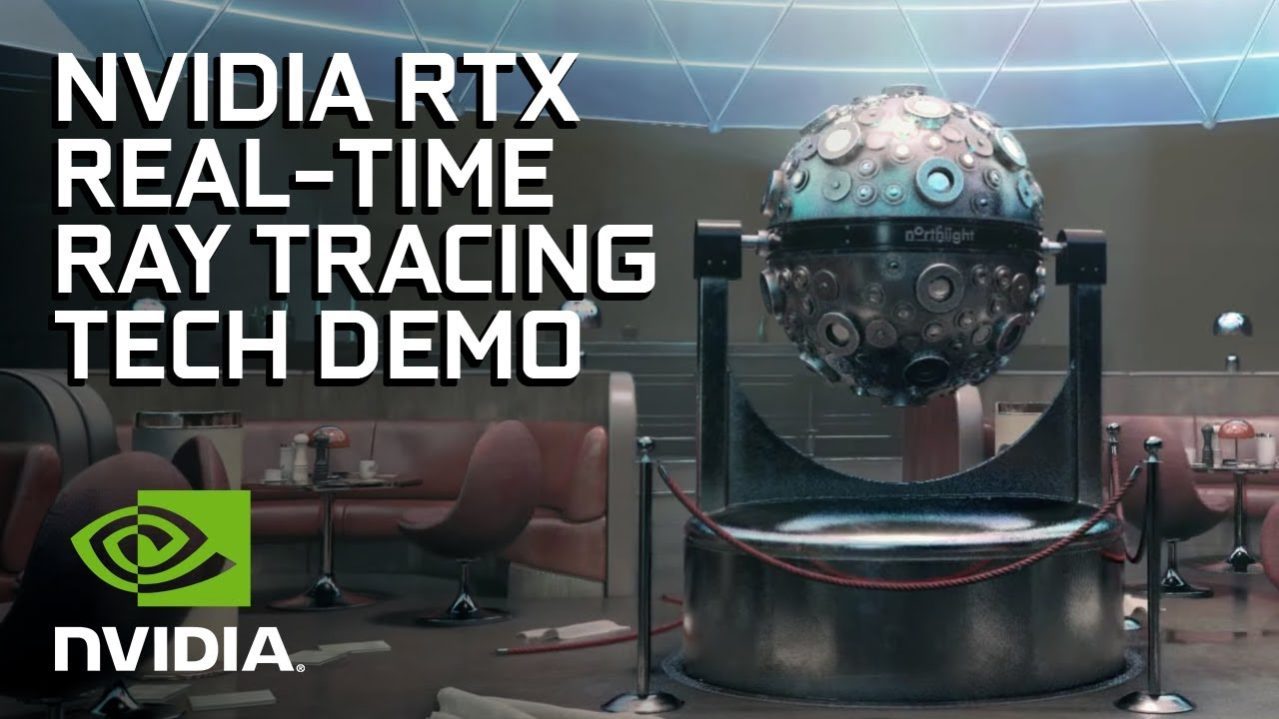 Now the studio plans to remaster a number of other popular PC Games titles in the same way that DSOGaming has announced for a new job.

“We select some of the best titles of the last decades and bring them into the ray-tracing era by giving them state-of-the-art graphics while maintaining the gameplay that made them great,” said Nvidia’s job description.

So far, the studio has not given any tips on which games should be included in the raytracing era, although the job description teases as a starting point “a title that one knows and loves”.

Ray Tracing is described as one of the most important graphics enhancements and features games with incredibly realistic lighting, shadows and reflections.

A disadvantage of ray tracing is that it takes an incredible amount of processing power to perform its complex lighting calculations. You also need a graphics card that supports ray tracing, eg. For example, the RTX graphics card series from NVIDIA. Current AMD cards support ray tracing over DirectX 12, although Nvidia’s RTX cards are unlikely to perform better without special hardware.

To give you an idea of ​​how the technology affects gaming performance, we tested the Raytracing feature in Control on the PC with each Nvidia RTX Super Card.