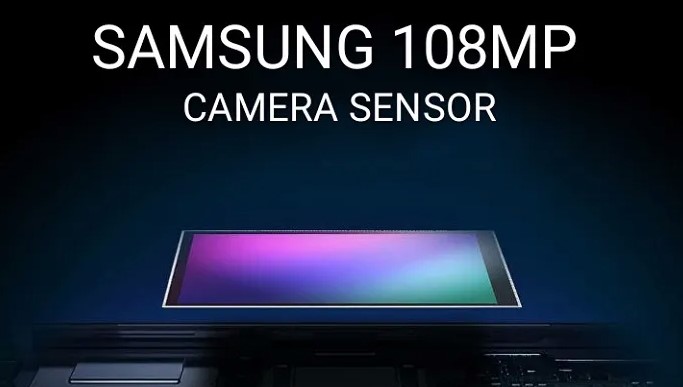 It’s no secret that Samsung will probably use its 108MP ISOCELL Bright HMX camera on its next high-end smartphones, but now we can confirm it as a fact.

Samsung is expected to use its Quad Bayer 4-in-1 108MP sensor in its next Galaxy S11 family. The sensor combines 4 pixels in 1 for a final result of 27MP, but it could also produce 12MP still images. It is rumored that Samsung will use a second generation version of this 108MP sensor.

The code also revealed a 20: 9 aspect mode, apparently confirming another rumor: that Samsung’s Galaxy S11 will have a higher screen of 20: 9.