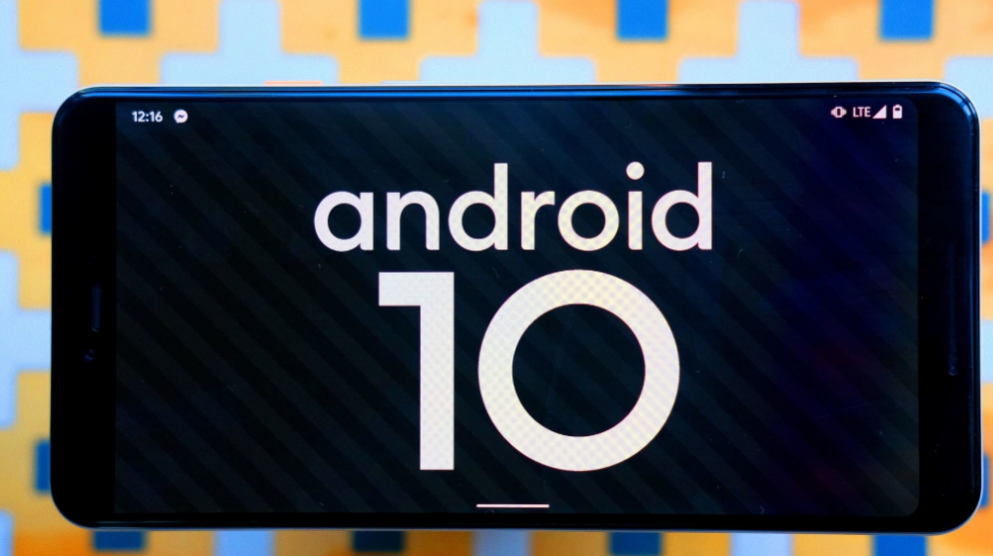 The first wave of smartphones receiving Android 10 in China will be the Galaxy S10 trio, which will be updated in January 2020. Later in February, the company will release the update for Galaxy A40s, Note9, Note10 and Note10 + 5G.

You can see the table below for the full rollout schedule in China:

The schedule for Android 10 release for Samsung devices in India has changed, and here’s the revised one:

Now that Samsung has released its Android 10 release roadmap for Israel, India and China, it shouldn’t be too long before the roadmap for other regions is posted.

You can also check if the update schedule for your country is posted by heading to the Notices section in the Samsung Members app.