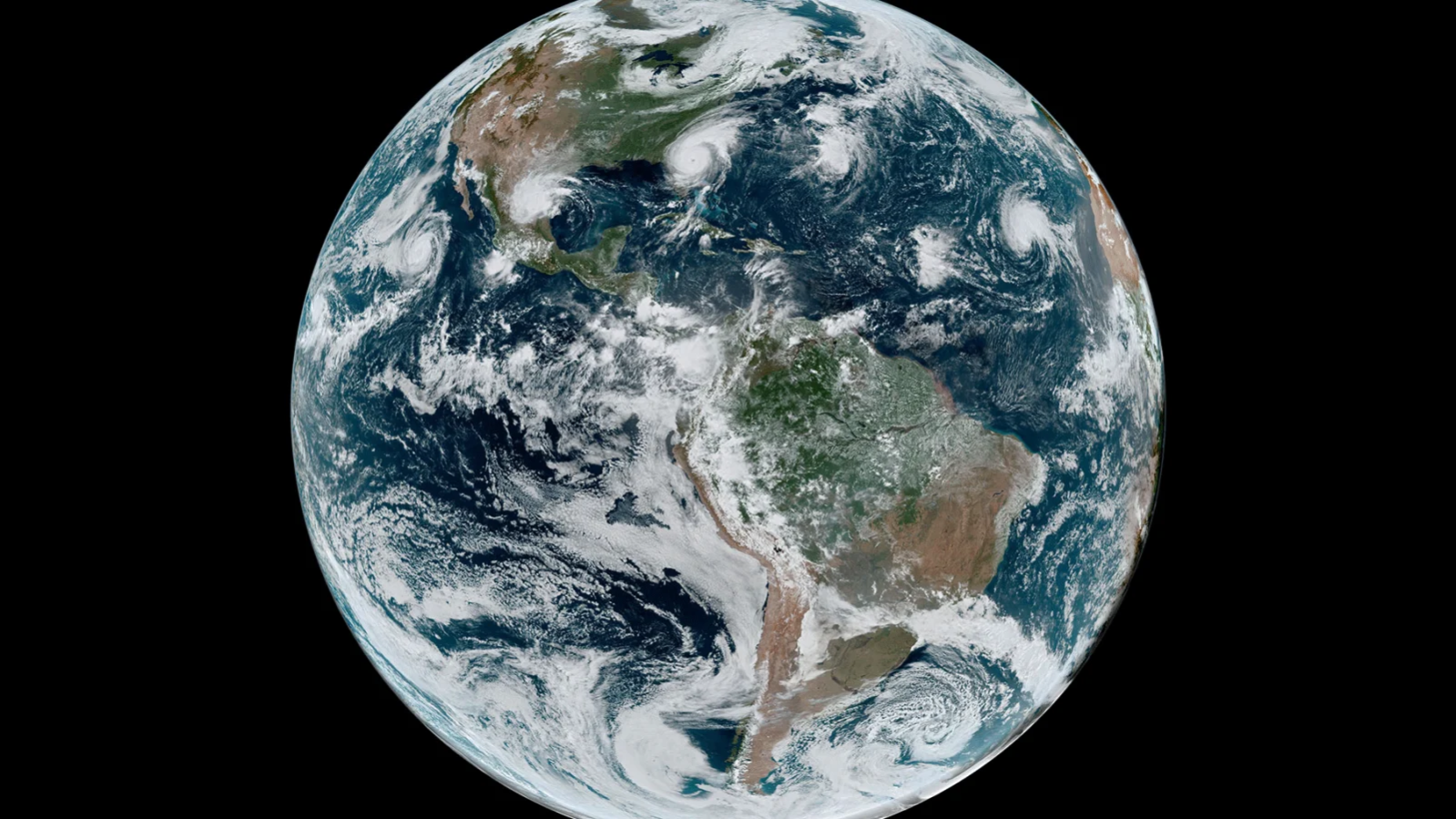 It’s only Tuesday, but more than 11,000 scientists around the world have come together to declare a climate emergency. His article, published Tuesday in Bioscience, presents the science behind this emergency and solutions on how we can deal with it.

Scientists are not the first people to make this statement. A tribal nation in the Canadian Yukon, the United Kingdom and parts of Australia have reached the same bleak conclusion. In the United States, members of Congress have pressured the federal government to do the same, but you know, we have Donald Trump. Nothing happens with this fool in office. Anyway, this proclamation of scientists is important because they do not do it outside a political agenda or as an emotional protest. They are declaring a climate emergency because science supports it.

The signatories, who come from 153 countries, point out that societies have taken few measures to prevent climate disaster. It has always been the same, despite the scientific consensus that burning fossil fuels and driving cars is seriously damaging the environment, you know, the environment in which we all have to live in the foreseeable future. Greenhouse gas emissions continue to enter the atmosphere, and if we don’t stop quickly, we are doomed.

Scientists offer different indicators beyond the global temperature that world leaders must monitor, such as population growth, meat consumption, energy consumption and annual economic losses from extreme weather events. This can help us all track the progress we have made to address the climate crisis. The decrease in birth rates and the increase in renewable energy means that things are improving. However, a decrease in tree cover or the growth of livestock populations indicates the opposite. But there is time to act, and these scientists urge us to pay attention to their call.

“While things are wrong, not everything is lost,” said Thomas Newsome, a signer and researcher at the University of Sydney, in a press release. “We can take steps to address the weather emergency.”

These steps involve replacing fossil fuels with renewable energy, reducing pollutants that exacerbate warming (such as hydrofluorocarbons), restoring forests, switching to a plant-based diet, stabilizing the world population and transforming the economy. Our fossil fuel economy has to work if we are going to solve climate change. Hmmm, Green New Deal, anyone? Scientists write:

Mitigating and adapting to climate change while honoring the diversity of human beings implies major transformations in the ways in which our global society functions and interacts with natural ecosystems. We are encouraged by a recent increase in concern. Government agencies are making climate emergency declarations. School children are eye catching. Ecocide trials are ongoing in court. The movements of grassroots citizens demand changes, and many countries, states and provinces, cities and companies are responding.

As Alliance of Scientists of the World, we are ready to help decision makers in a just transition towards a sustainable and equitable future. We urge the widespread use of vital signs, which will allow policy makers, the private sector and the public to better understand the magnitude of this crisis, track progress and realign priorities to alleviate climate change. The good news is that such a transformative change, with social and economic justice for all, promises a much greater long-term human well-being than regular business. We believe that the outlook will be greater if decision makers and all of humanity respond immediately to this warning and declaration of climatic emergency and act to maintain life on planet Earth, our only home.