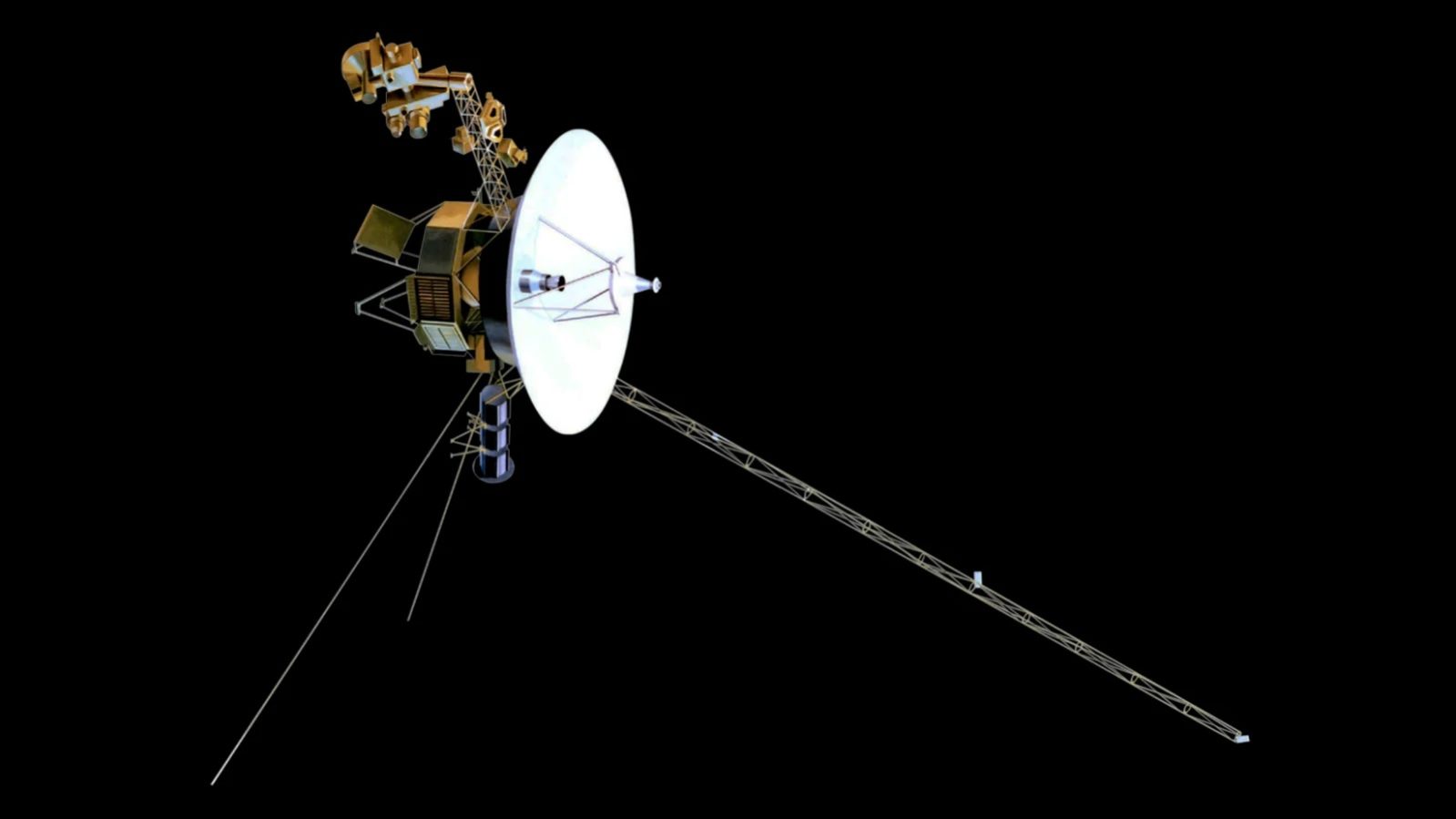 The Voyager 2 mission has released its first scientific measurements of interstellar space, according to recently published research.

Voyager 2 crossed the heliopause in November last year and joined Voyager 1 as the only man-made object to have left the heliosphere, the area around the sun affected by the solar wind. Thankfully, Voyager 2’s instrument worked well enough to measure particles and magnetic fields found in this remote area. Although its transition shares similarities with Voyager 1, these initial results have revealed a previously unobserved area of ​​interaction between particles from space and particles from the sun.

The Voyager probes were launched in 1977, each equipped with an identical suite of instruments to explore the outer solar system. After over 40 years, both work well enough to measure cosmic rays from the sun as well as from the interstellar space; the properties of nearby charged particles; the local magnetic field; and in the case of Voyager 2, the energy of the local plasma. (Voyager 1’s plasma measuring instrument stopped working in 1980.) All of this data can give researchers insight into the interstellar medium.

Voyager 1’s broken plasma instrument made it difficult for researchers to directly measure whether and when the probe had passed the heliopause back in August 2012, as they could not see the expected transition from the sun’s hot plasma to the interstellar medium’s colder, denser plasma. In the end, measurements of the behavior of local electrons and magnetic fields confirmed that it had crossed the boundary.

Voyager 2 crossed last year with a working plasma instrument that confirmed the previous measurements and offers an initial direct view of the transition, including a 20-fold increase in plasma density, according to one of the papers published today in Nature Astronomy. The density is similar to the plasma density voiced by Voyager 1’s researchers, with small differences probably due to their differences in location.

The two intersection heliopause intersections occurred at similar distances from the Sun: For Voyager 1, it was at 61.6 astronomical units, and for Voyager 2, it was 119 astronomical units (an AU equals the mean distance from Earth to the Sun). That the plasma density has changed at similar distances, even though the probes are more than 150 astronomical units apart, scientists say that the heliopause does not change much between these two radically different parts of the sky, plasma physicist Bill Kurth told Gizmodo. Kurth is one of the study’s authors and a researcher with the Voyager assignments.

But many things differed between the probes. Voyager 2 detected a continuous change in the direction of the magnetic field as it crossed the heliopause, while Voyager 1 saw no change. Both missions saw sudden increases in the number of high-energy cosmic rays, but Voyager 2 continued to see lower-energy particles from the sun. Voyager researchers published their findings in five articles published today in Nature Astronomy (1, 2, 3, 4, 5).

These types of measurements may be a bit of a weed, but they are crucial to astronomers’ understanding of space more generally; each star probably has a similar boundary region between its sphere of influence and the local interstellar medium.

The Voyager samples are aging. Talks are already underway on how to rationalize its remaining power, wrote R. Du Toit Strauss, associate professor at the North-West University of South Africa, in a Nature comment. Researchers still hope to better understand the longer depths of the interstellar medium, beyond regions where solar particles still leak from the heliosphere. They also hope to better understand the shape of the heliopause – the structure is supposed to have a long tail, like a comet, but no evidence of this tail has been found yet.

Researchers, meanwhile, will milk the probes for everything they are worth. There will be no further opportunity to take data about this region of space for a very long time – even if a new probe is launched today, the edge of the solar system would be decades away.