Facebook Libra Launch Could Be Delayed Over Regulatory Concerns 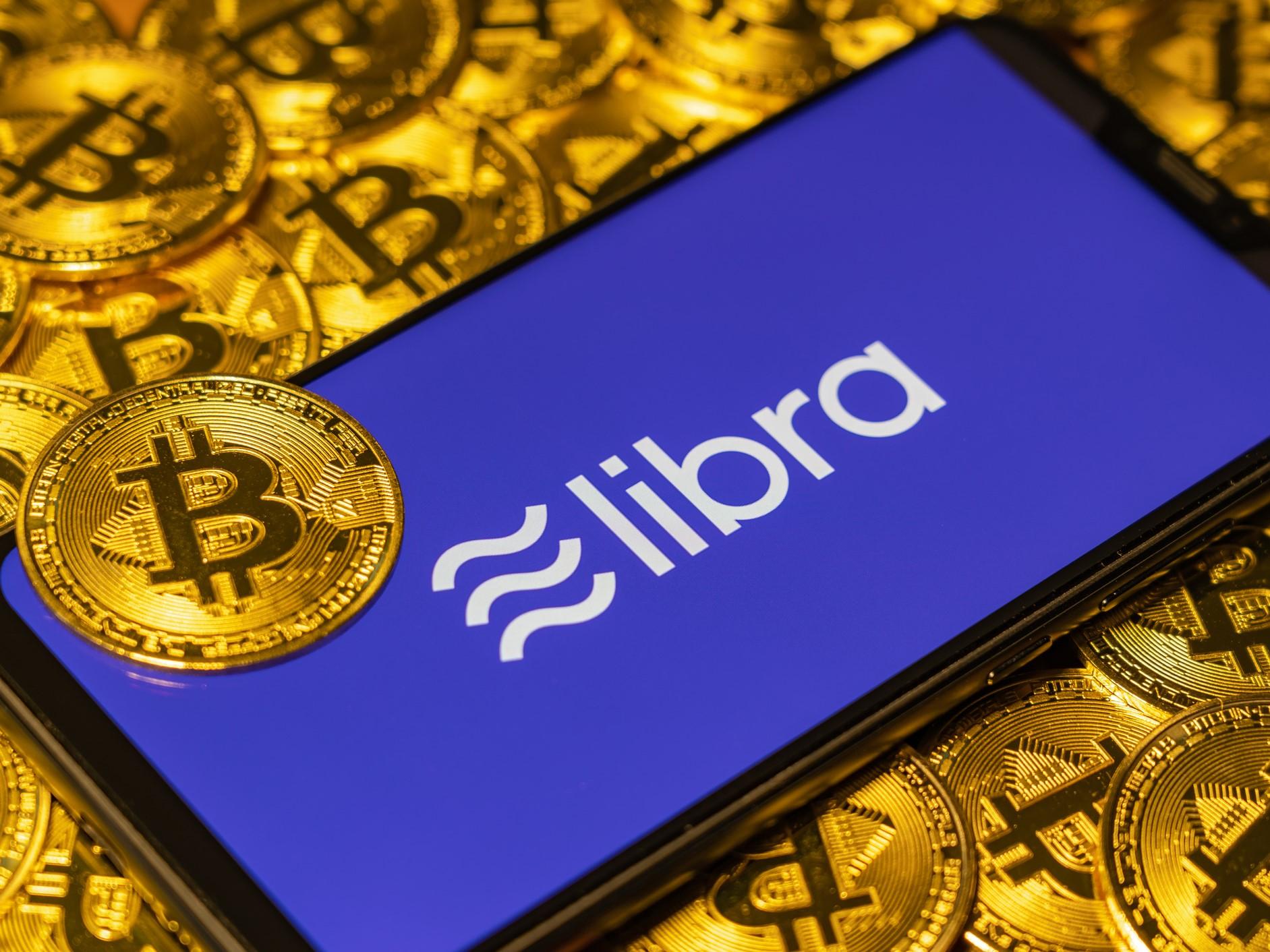 The launch of the Facebook Libra can be pushed back to address regulatory issues that have arisen worldwide, the head of the organization that oversaw the cryptocurrency told Reuters. Three months ago, Facebook announced plans to launch the digital currency in June 2020, in collaboration with other members of the Libra Association, founded by the American technology giant to manage the project.

However, the attempt to drag cryptocurrencies into the mainstream has since met with worldwide regulatory and political skepticism, with France and Germany pledging to block Libra from working in Europe.

Bertrand Perez, director of the Geneva-based Libra Association, said that discussions with regulators from Europe and elsewhere continued to alleviate concerns.

“When we (made) the announcement in June, it was our North Star,” Perez said of the June 2020 launch date, adding that a delay of one or two quarters would not be a problem.

“What is important is that we must abide by the regulatory authorities and ensure that they are present and fully familiar with our solutions.”

“We knew that we would have to answer many questions from regulators on both sides of the Atlantic and from other parts of the world,” he added in an interview at the United Nations offices in Geneva.

Libra, announced when Facebook expands to e-commerce, will be supported by a reserve of real-world assets, including bank deposits and short-term government bonds, and under the supervision of the 28-member association.

The structure is intended to foster confidence and stabilize price volatility that teases cryptocurrencies and makes them impractical for trade and payments.

“The goal is still to launch Libra next year,” he told the Swiss newspaper NZZ. “Until then, we must answer all questions adequately, create an appropriate regulatory environment.”

The association has so far been behind Facebook on the visibility of the project, but Perez emphasized that it was independent of the social media giant, who will have as much voice as other members in the decision-making of the association.

Other members of the association are Vodafone, PayPal, Mastercard, and Visa, and the group plans to bring more members on board in the near future, which they expect to include banks.

“It is known that this project was incubated on Facebook and started on Facebook, but at an early stage there was a decision that this would be a public good that is not managed by one entity,” added Perez, a senior director of payment technology for PayPal, before starting in Libra in May.

“The Libra Association is clearly an association and not a Facebook subsidiary.”

You might like:
Upstarts: Netflix Unveils Release Date, Trailer, Cast for Next Indian Movie
Elon Musk upbeat on Starship test flights
Heads up – why tech is in a race for your face