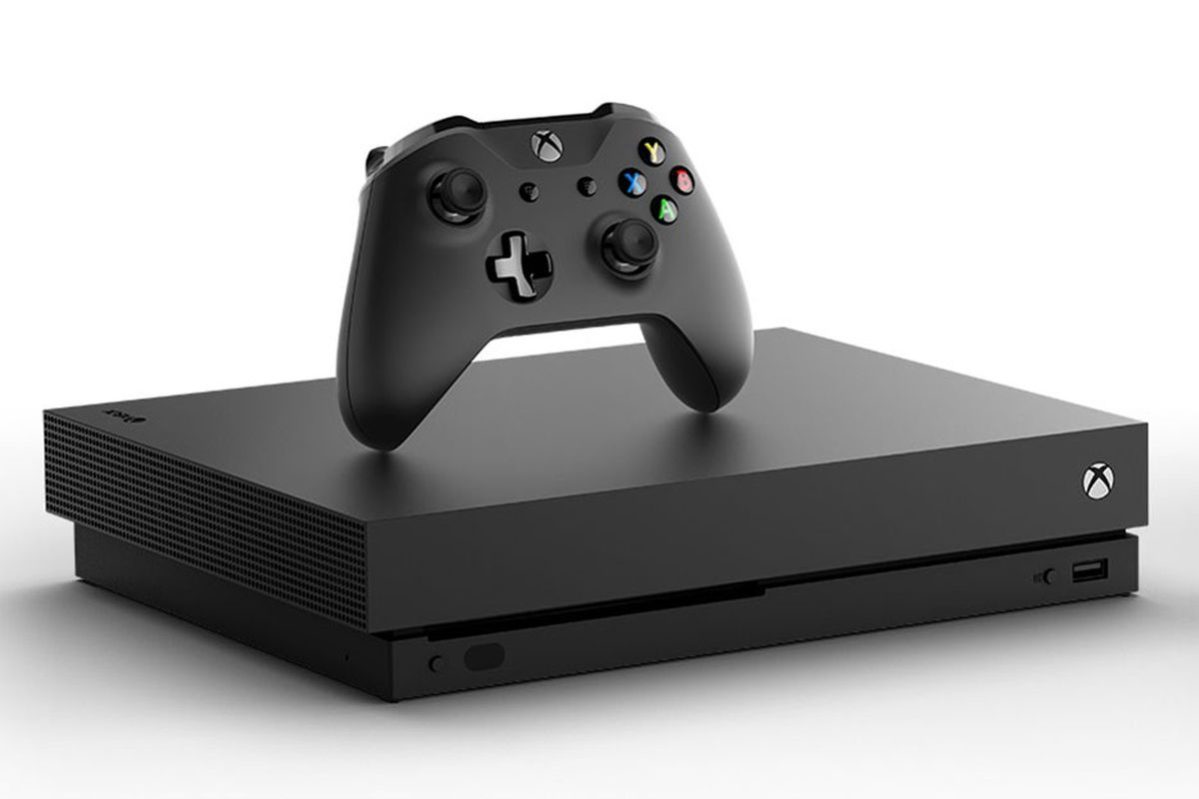 This means that, while only people in the United States of America were able to participate in Xbox All Access last year, people in Europe can get a subscription this time.

It is also likely that Xbox All Access now submits an Xbox Game Pass Ultimate subscription, which includes Xbox Live Gold, rather than just the basic level of Xbox Game Pass.

There is also the possibility that Project xCloud may be included in the new membership in some way. For now, however, we will just have to wait and see.

You might like:
Spotify is giving Premium subscribers a free Google Home Mini
HP Pavilion Gaming 15 Review – Better Than The Omen 15 or Dell G3?
OnePlus 7T Gaming Review with Temperature and Battery