Apple TV Plus will launch Soon in India for $1.40/Month 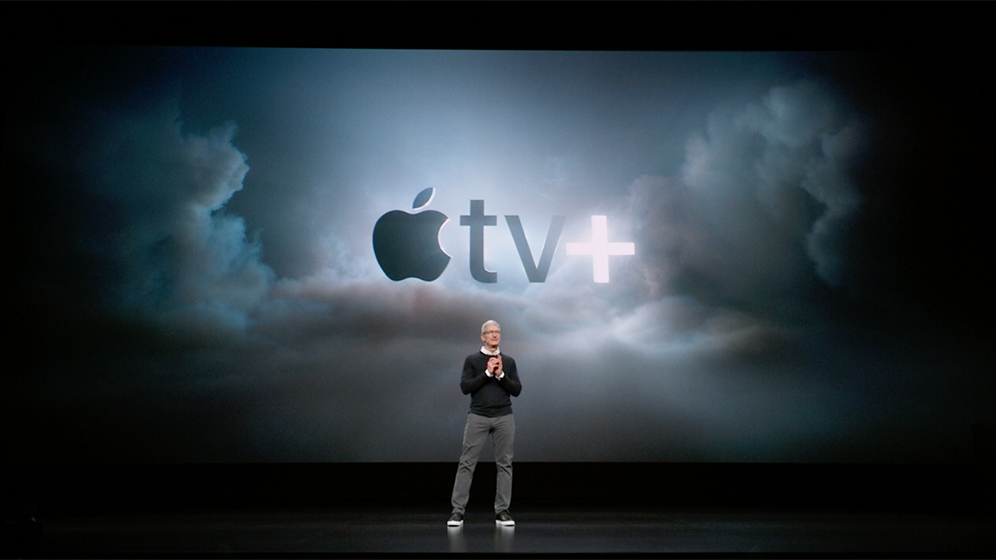 Bloomberg said Apple’s upcoming streaming service, Apple TV Plus, will be released in India for 99 rupees ($ 1.40 per month). Subscription fees are lower than those offered by services like Netflix and Amazon in India, which compete to capture the growing market.

With more than 500 million users on the Internet, India has more online population than any other country except China.

Apple TV Plus, which costs $ 4.99 a month in the United States, will launch on November 1 in more than 100 countries, including India.

Users get a free trial for a week, and Apple has a one-year subscription to customers who purchase an iPhone, iPad, Apple TV, Mac, or iPod touch.

The streaming service begins with offering nine original series, including The Morning Show and Jason Momoa’s See, along with other movies, documentaries, and TV shows.

But US companies haven’t yet offered the same competitive pricing as India’s streaming service, and Bloomberg said it could be as low as 40 cents a month.

Of course, price isn’t the only factor that tells customers whether or not to subscribe. There is also the quality of the content. Hotstar, the Indian streaming service with the highest number of app downloads in the country, is also owned by Disney, a subsidiary of Star India.

Rumor has it that Disney + will release localized content with dubs and subtitles in several Indian languages ​​to launch streaming content as part of its Hotstar subscription.

Hotstar also has its own version of The Office, so you can watch the trailer I linked to and do whatever you want.

You might like:
Yakuza 7: Wilder than ever, also now a kart racer
YouTube is changing how it counts views for record-breaking music videos after controversyThe Indonesian superhero film Gundala is out to launch a vast cinematic universe
Avengers: Infinity War and Endgame are almost better performed by high school dancers
Adobe Premiere Pro will use AI to reframe videos for all of your social apps