How to Automatically Block Unknown Callers on Your iPhone for Free 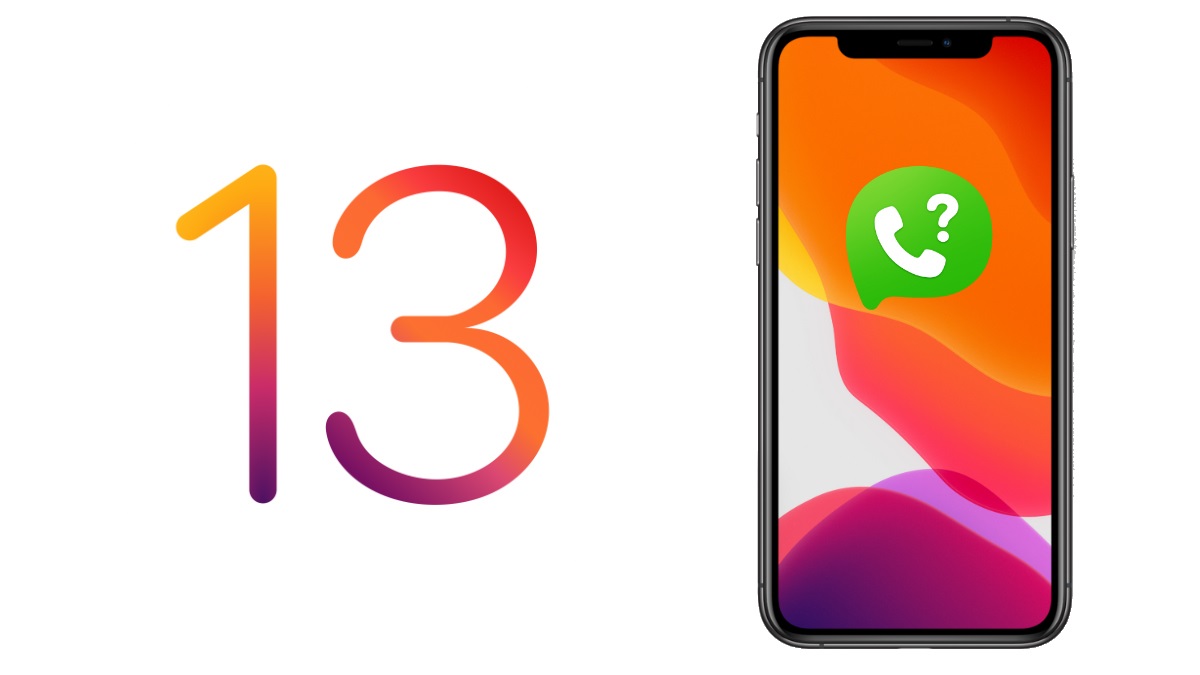 India has a huge problem with spam calls and anyone with a SIM card in India is likely to get a few unsolicited calls from people trying to sell credit cards, offering personal loans or even promising strange promises when you invest in the stock market. If you’ve encountered this problem, you’ll be happy with a new iOS 13 feature that can block all unknown callers in one fell swoop. Yes, this iOS 13 feature mutes calls from all unknown numbers. It’s an extreme option, but one that can help you a lot if annoying telemarketers keep calling you.

This option is great because it is built into iOS. You don’t have to use third-party apps and pay with your privacy in exchange for peace of mind. According to Apple, with this setting enabled, iOS 13 will use Siri’s intelligence to transfer calls to your phone from numbers in the Contacts, Mail, and Messages apps on your device – in other words, calls from people you are in have participated in the past will still come through even if you have not saved their number. All other calls are automatically sent to your voicemail.

Before we go to the steps, you should know that this feature only works with iOS 13 and not with older versions of iOS.

And by following these simple steps, all those unwanted and spam calls are blocked.

You might like:
Facebook Libra Launch Could Be Delayed Over Regulatory Concerns
Upstarts: Netflix Unveils Release Date, Trailer, Cast for Next Indian Movie
Elon Musk upbeat on Starship test flights